What is Hexagonal Structured Water?

Both Hydrogen and Oxygen atoms are unstable on their own- this means that either of these 2 atoms will bond easily with other substances to form something else. If 2 Hydrogen (H+) atoms bond with 1 Oxygen (O-) atom, the bonding of the two gases forms a liquid. This bond stabilises the atoms via sharing of electrons. This stable bond is called covalent bonding and it is a strong bond and will not be easily changed or broken.

The covalent bond between H+ and O- is what keeps the water molecule intact. Water consists of billions of water molecules and the Hydrogen bond is what keeps all these water together to give water a fluid characteristic. The hydrogen bond is a much weaker bond than the covalent bond and it is the result of the positively charged Hydrogen to the negatively charged Oxygen in adjoining molecules of water. 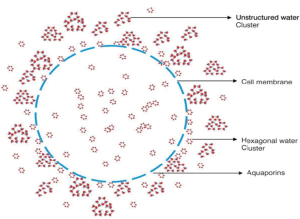 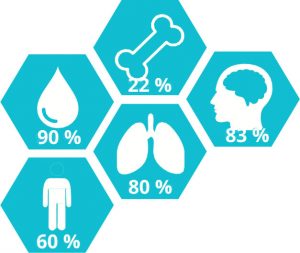 Problems Associated with the loss of Hexagonal Clustered Water

Professional athletes analyse their choice of protein (whey concentrate vs. sodium caseinate vs. soy protein isolate, etc) and purchase supplements that affect cellular uptake of H2O and volumization (creatine monohydrate), but few actually understand hydration and the importance of hydration for optimal performance. Most athletes don’t know that a 2% loss of intra cellular water can result in as much as a 20% decrease in aerobic endurance.

A Super 14 Rugby player loses between 4 and 6kg’s of weight during an 80 minute game and 90% of that weight is water. Because the cluster size of water molecules in water as we know it, like tap water, bottled mineral water and even purified water are so big it takes about 45 minutes for normal water after consumption to get into the cells.

Water has 5 functions in our bodies and these also apply to that rugby player namely:

The problem with the rugby player is that he is in a state of overheating. The first priority of the body will be to cool itself down and this happens through perspiration, which boils down to a loss of water in the blood and cells. Common sense tells us that the body will have less water to dissolve nutrients, carry nutrients and oxygen, lubricate joints and moving parts, keep the body from overheating and organ failure, and to get rid of toxins. All these factors force the bodies’ performance to go down.

The condition in the picture below is a blood condition known as Rouleau, what you are seeing is a picture taken with a DARK FIELD MICROSCOPE. The little round circles are red blood cells and they are clustering together. The fact that they are clustered is abnormal and causes the following problems:- 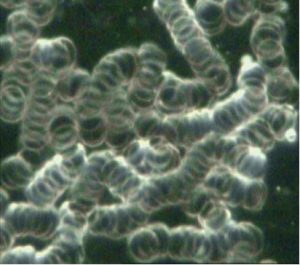 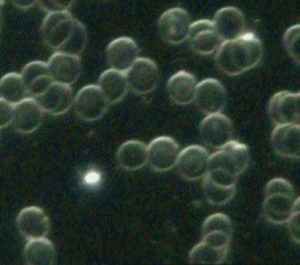 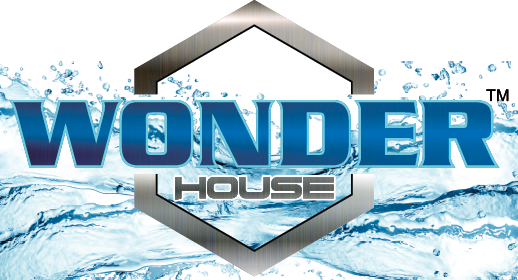